Ryan Davies joined us on the club ride last Saturday, but this time he was with his lens rather than his bike. Below are a few snaps from the photo session. 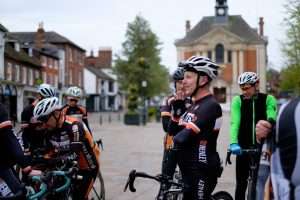 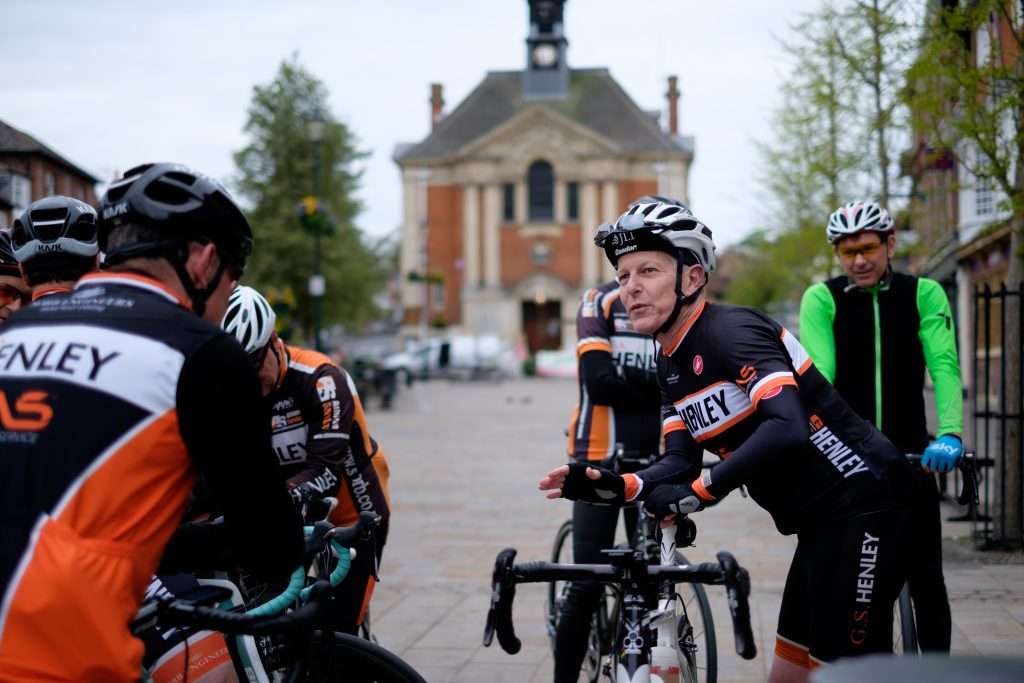 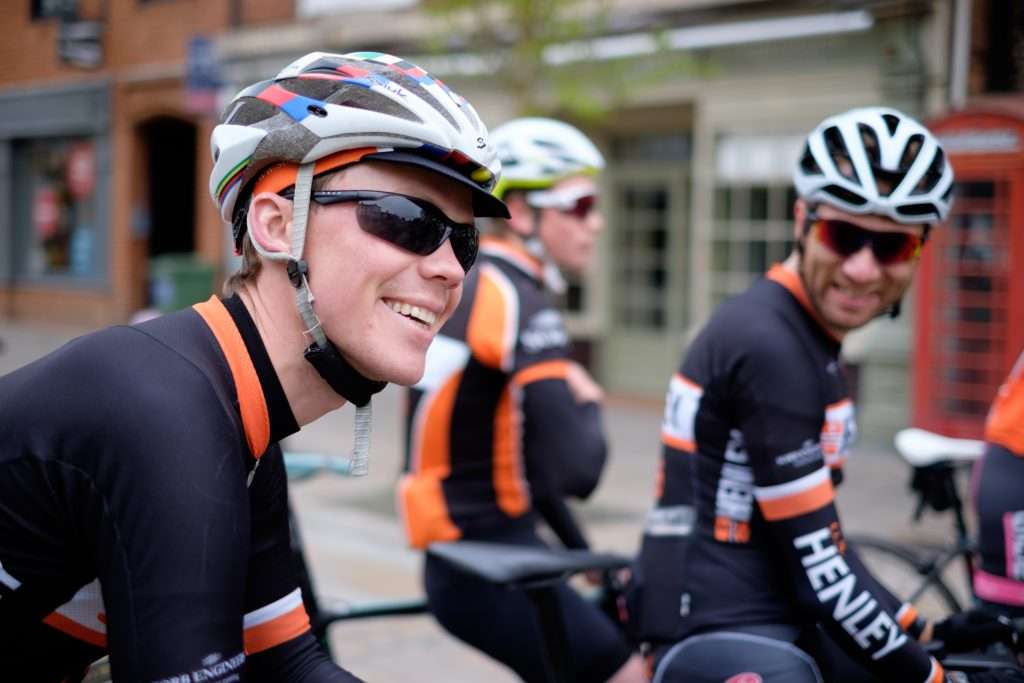 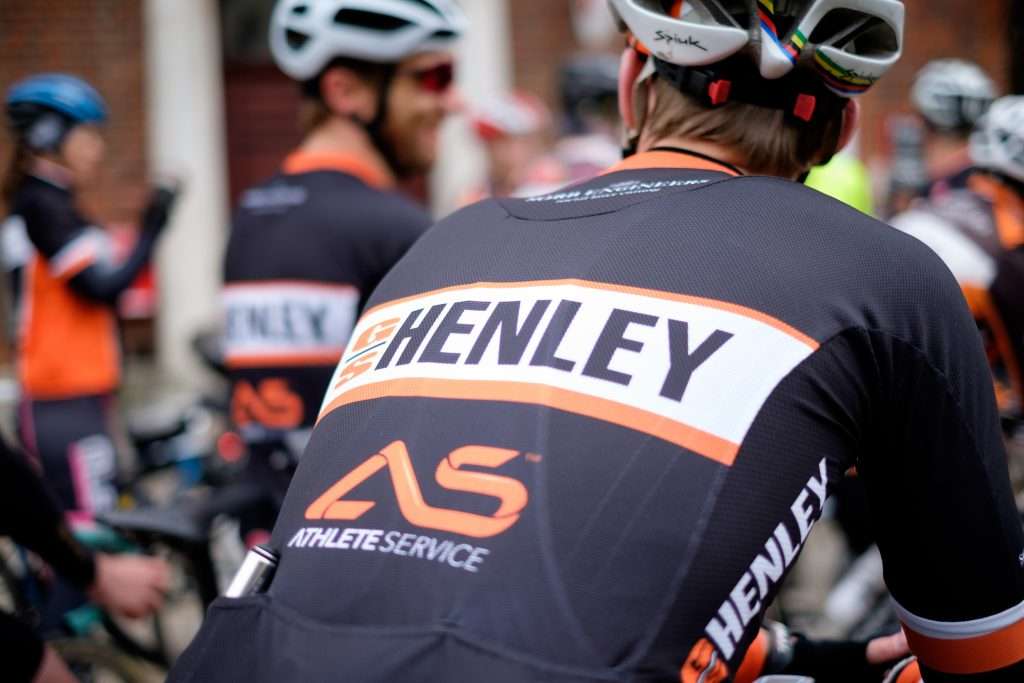 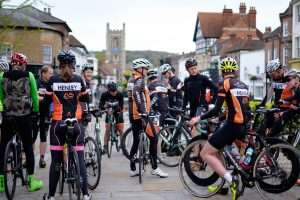 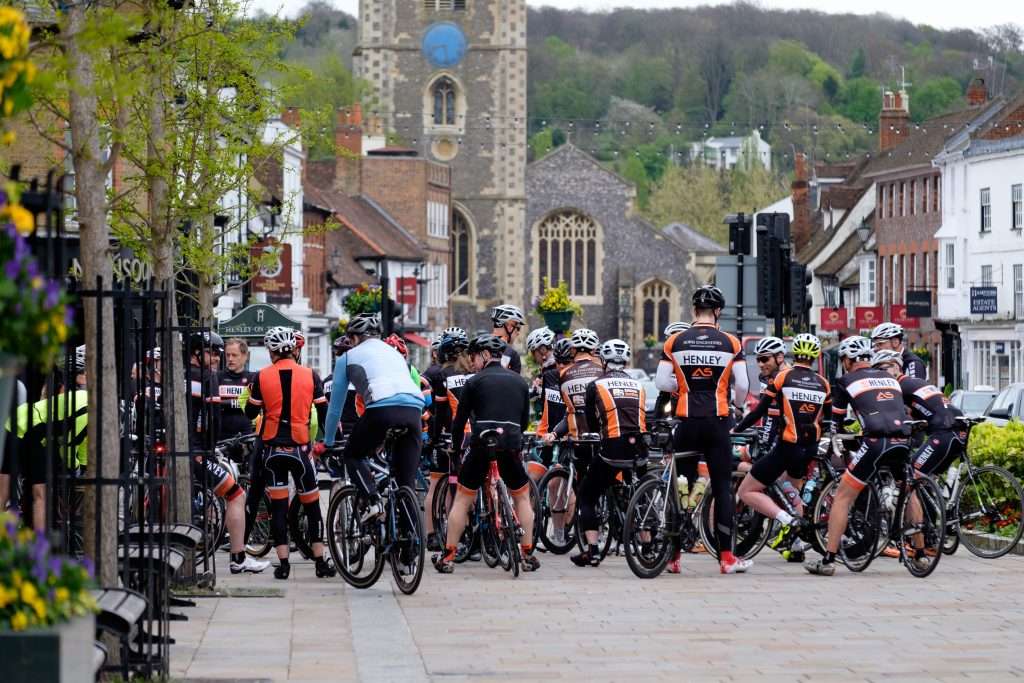 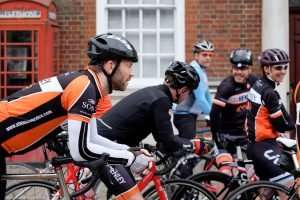 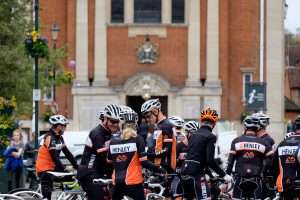 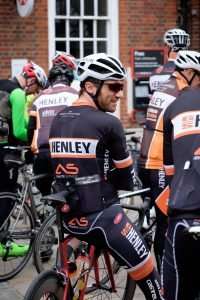 Henley Bridge : A brief detour over the river before heading out into the hills. 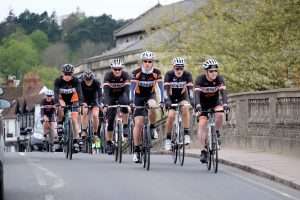 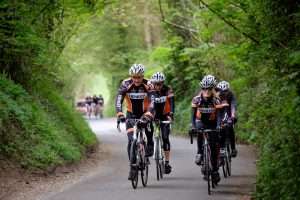 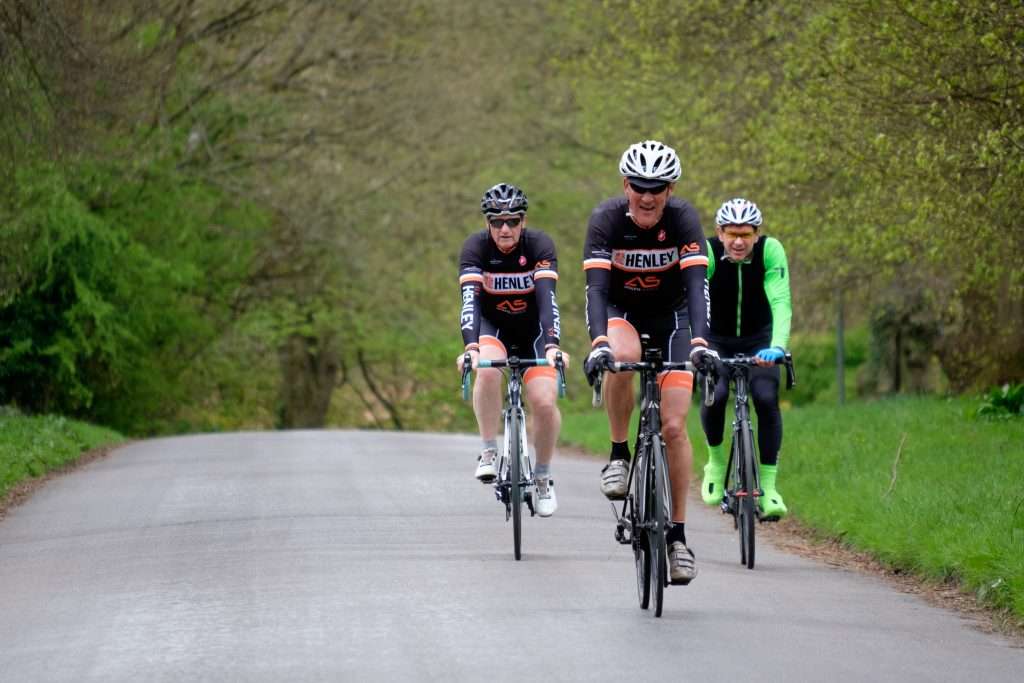 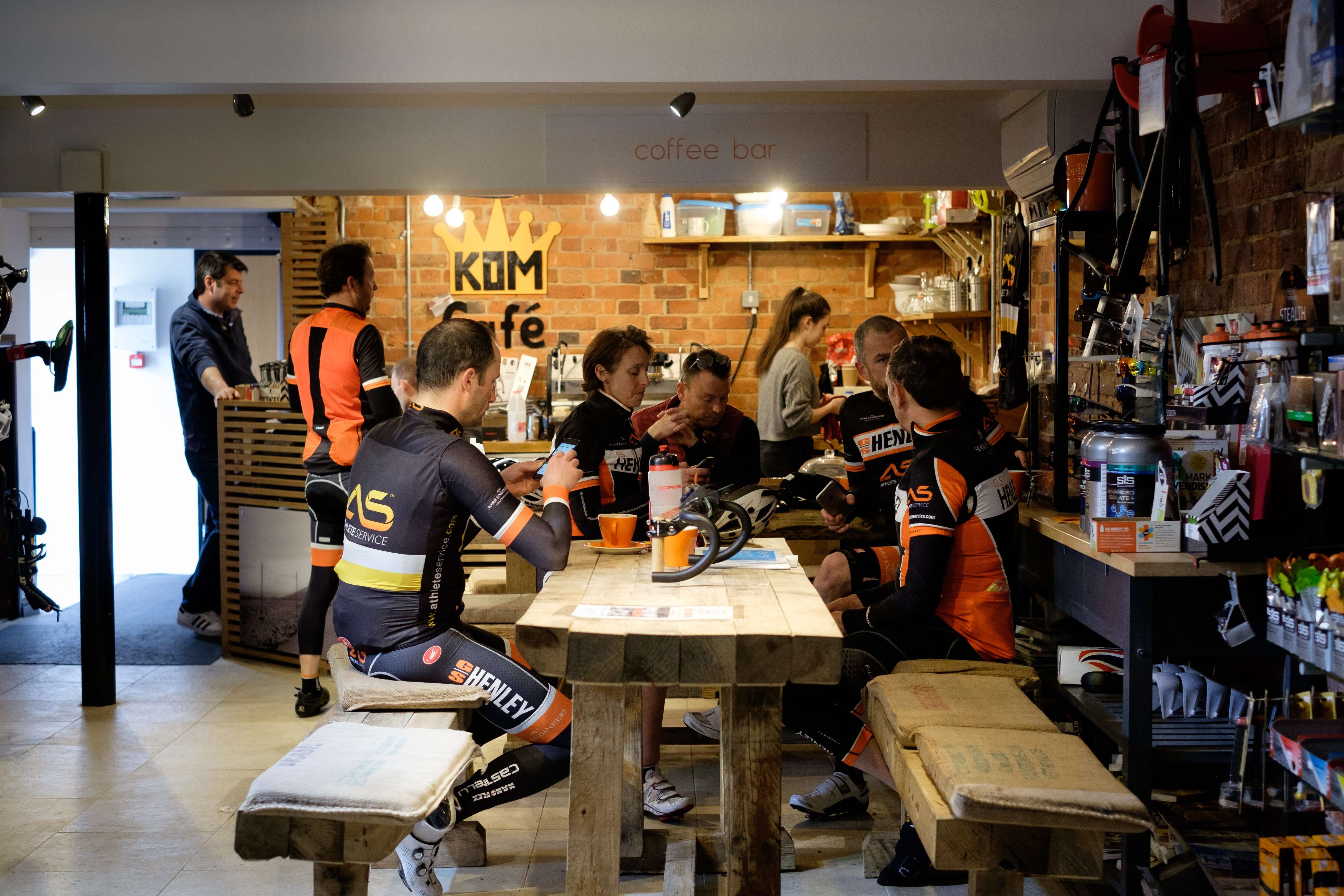 We’d like to extend our heartfelt thanks to Ryan for taking the time away from his TT bike to produce such a wonderful set of photos. More of his (often bicycle related) work can be viewed at Ryan Davies Photo. Well worth a visit.